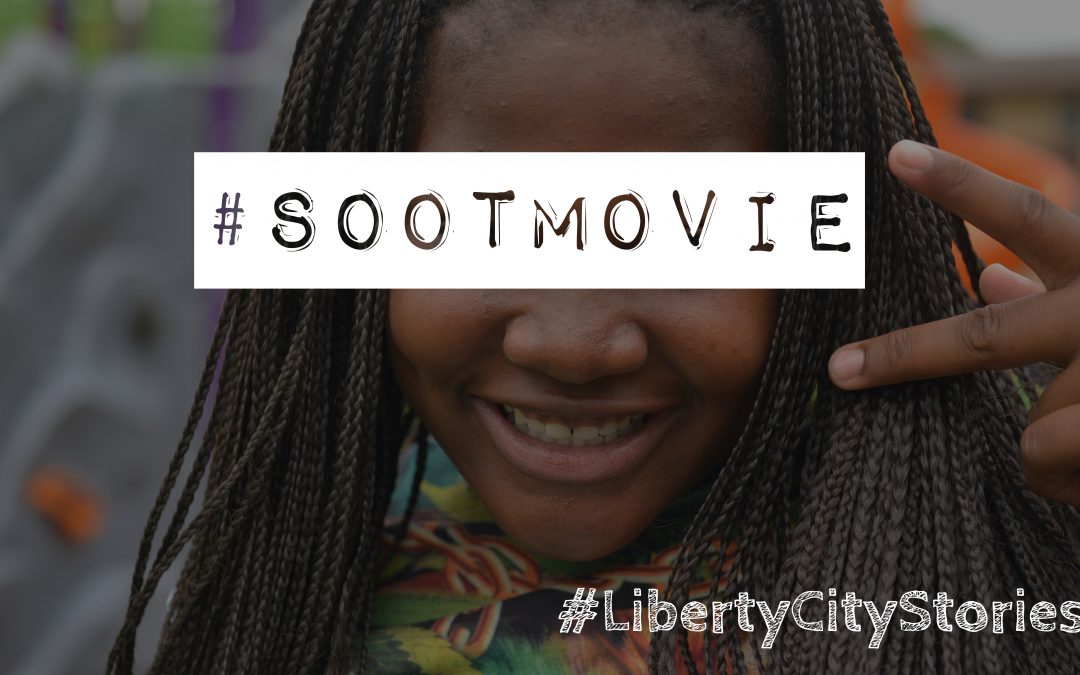 S.O.O.T. (Striding Over Obstacles Together) premieres February 9 at the Sandrell Rivers Theatre

February 2, 2018 (MIAMI) – Liberty City in Miami is compared to Detroit, Chicago and other communities known for their violence, but a new documentary aims to change the narrative about the neighborhood and the people who live there.

The documentary is called S.O.O.T. (Striding Over Obstacles Together) and it was created by William Foncham II. Foncham works as an advocate at the the Miami Children’s Initiative (MCI), a nonprofit organization in the heart of Liberty City that is focused on transforming the area into a “prosperous community.”

“In the midst of the violence and depression in this community, MCI revealed to me the true value and hidden beauty of the people who live here,” said Foncham. “They inspired me to create a documentary about their frustrations and celebrations.”

Foncham was also inspired by Barry Jenkins and Tarell McCraney, creators of the Academy Award-winning film, Moonlight, about two boys coming of age in Liberty City.

S.O.O.T. features a spoken word poem by Foncham, resident testimonies and interviews with advocates, including Watley Clervoix. It was filmed by local cinematographers Michael Marko and Frantzy Moreau. The premiere of the documentary is sponsored by Vice Chairwoman Audrey M. Edmonson, District 3, Miami Dade County Board of County Commissioners.

When asked what he wants the audience to take away from the documentary, Foncham replied, “I want those outside of Liberty City to see the true value and hidden beauty of the inhabitants residing in it. And I want the people who call Liberty City home to feel restored and inspired.”

Miami Children’s Initiative is a 501 (c)(3) nonprofit organization focused on transforming Liberty City into a prosperous community. In partnership with Liberty City’s residents, youth, religious centers, schools, businesses and non-profit organizations, we seek to address the needs of our community by investing in our children. MCI believes that Liberty City’s strength lies in the undeveloped potential of its youth and that through focused strategic work the potential of each child can be unleashed. Read more at iamlibertycity.org.