I AM LIBERTY CITY 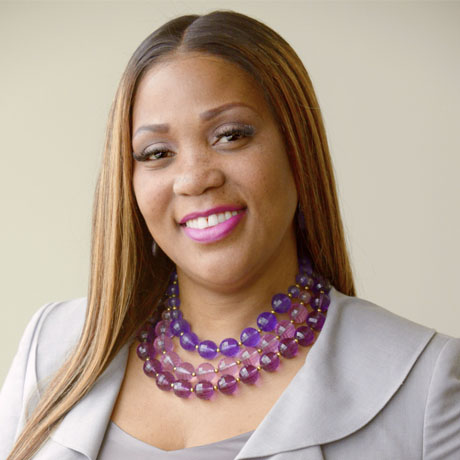 LaTousha Daniels comes to MCI after most recently serving as Grants Administrator with Miami Dade County Parks Recreation and Open Spaces, securing over 10 million dollars in programmatic and capital improvement funds in a 3-year span. Prior to her work at MDPROS, Ms. Daniels has held a variety of leadership roles that postured her to be a change agent and grassroots leader in community and statewide advocacy. These roles include serving as the Assistant Executive Director of the Greater North Miami Chamber of Commerce, as a Legislative Aide to both the late Arthur Teele and Barbara Carey-Shuler, and as a Public Information Officer for the Former Miami Dade Child Development Services. An ordained minister, LaTousha is currently an Associate Minister of the Friendship Missionary Baptist (The Ship Miami) of Liberty City. She also founded LD Consulting, a firm that provides grant writing, non-profit program development and evaluation, public relations and event planning. A Miami native, Ms. Daniels, matriculated through the Miami Dade Public School System (MDPS) attending Orchard Villa, Charles Drew and Miami Northwestern; all schools within MCI’s Impact Zone. She holds a B.S. in Business Administration from Florida Memorial University, attended graduate school at the University of South Florida and received her certification as a Grant Specialist from the University of South Carolina. 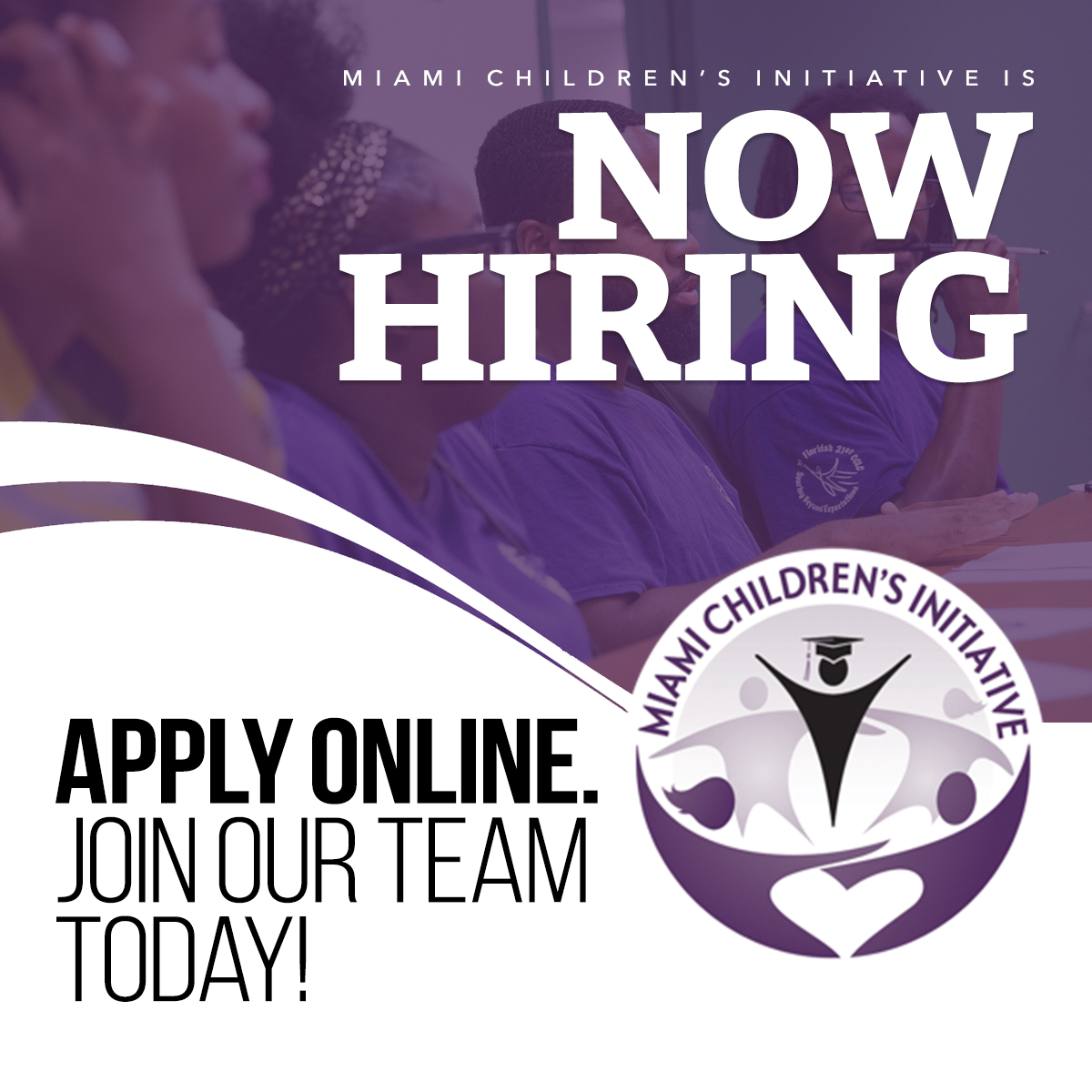 We are looking for a few good people. Miami Children's Initiative is hiring and looking for candidates in the following areas:

If you you have a positive attitude and want to join a team that makes a difference in an under-serviced community, click the button below and submit your application.